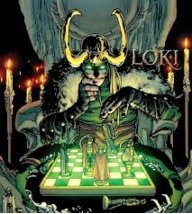 Contribute to Thailand Vapers for help with our hosting costs, maintenance costs, as well as helping for items for GiveAways for all our members. Please Click the PayPal Logo to Contribute, Thanks